Beavering away behind the scenes, Mark has a huge team … of one!

Rachel Ashton teamed up with Mark as his project manager in 2004 and has been trying to organise him ever since. Helping research Mark’s constant stream of books, handling bookings for his tours and the hugely varied correspondence, assisting Mark on his Baja California whale-watching trips and most of his polar expedition cruises, together with dealing with a plethora of unanticipated curveballs regularly thrown into the eclectic mix, are just a few of her jobs.

A keen diver, she is, like Mark, passionate about marine wildlife. She started out in advertising and marketing in Australia, before a happy career switch to BBC Wildlife magazine in Bristol, where she ultimately became Features Editor. She also co-wrote the captions for the prestigious Wildlife Photographer of the Year competition for 15 years, from 1999.

'That there is never a dull moment working with Mark is an understatement,' says Rachel. ‘As well as meeting the wildlife, it's great getting to know so many interesting and fun people along the way, too.' 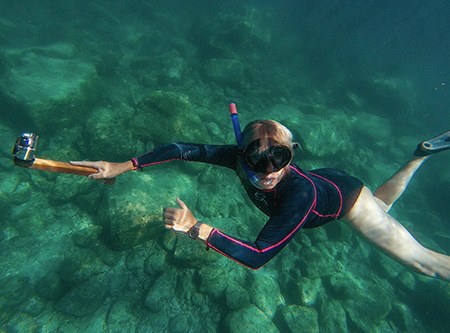 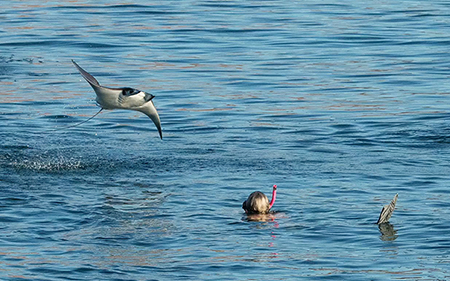 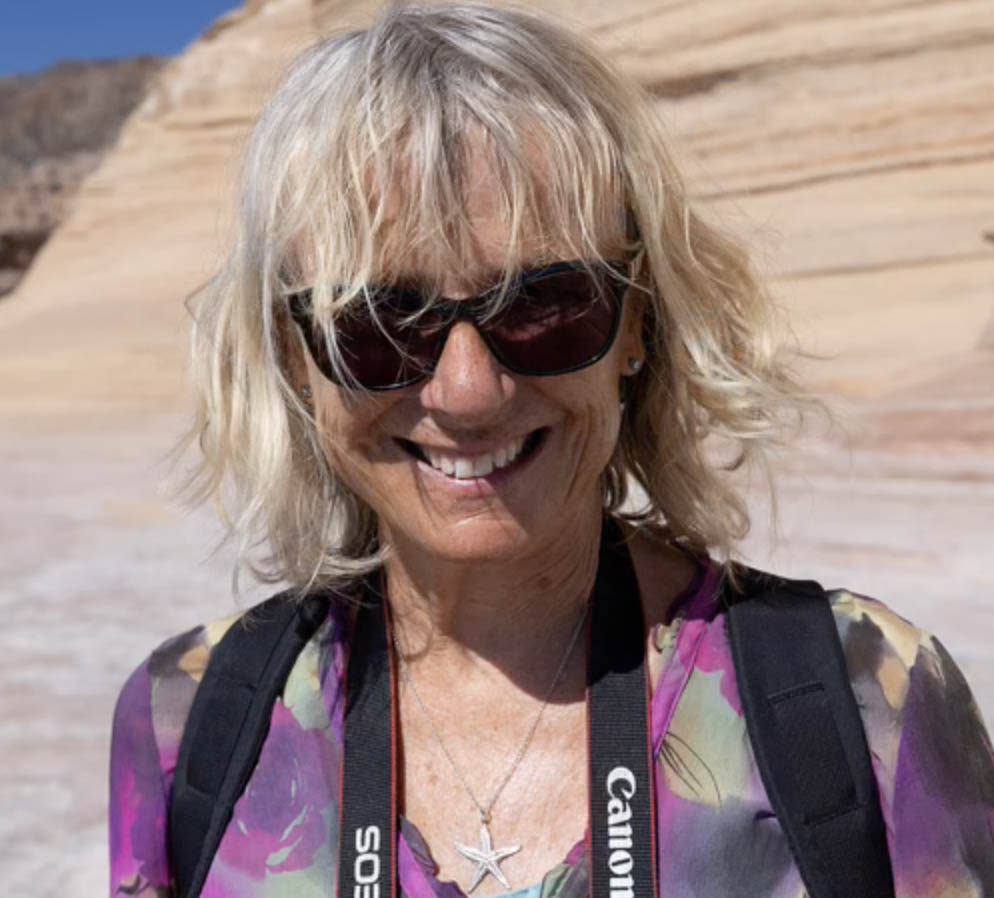 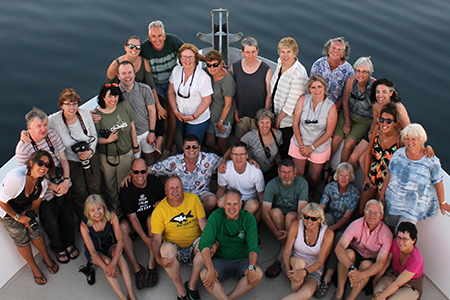