If I’d kept all the cameras I have owned over the years, I’d be able to set up an industrial-scale museum of photography (the same applies to Apple computers, but that’s another story).

My first ‘serious’ camera was a Russian Zenit E, built like a tank and bought secondhand when I was in my late teens. I took my first published photo with it – a spotted flycatcher taken in the back garden – which was reproduced the size of a postage-stamp in Birds magazine in 1981. I dabbled with Olympus for several years (I remember saving for 18 months to buy a much-coveted OM-1) and then went through a long line of Nikons. I started with the wonderful titanium F3P, built to withstand work in war zones (not that I ever tested that), went digital in 2003 (initially for underwater photography – to avoid the limitations of 36 exposures) and completed the collection with several D700s.

In 2012 I switched to Canon. I sold all my Nikon kit – cameras, lenses, flashguns and all the other paraphernalia – and bought brand new Canon kit. It was a big (and expensive) decision to make, but I’m more than glad I made it and haven’t looked back since.

There were several reasons for the change. Mainly, it was for the Canon EOS-1D X camera. I had borrowed one to test in the Antarctic and was blown away by its performance (12 fps motordrive, large buffer, spectacular performance at high ISOs and astoundingly accurate autofocus system… just for starters). I also tested Canon’s 300mm f2.8 lens, and that was the real clincher. It’s by far the sharpest lens I have ever used. And, to be blunt, the big bonus was that I’d never again have to deal with Nikon’s useless so-called after-sales service.

One decision I made during the switch-over was to keep my new kit to a minimum. Partly, this was due to the cost of starting from scratch. But it was also because I think too many cameras and lenses can get in the way of picture taking. Running wildlife and photography trips over the years, I’ve noticed that the people with the most equipment often miss the best pictures because they are too busy selecting and changing lenses.

Unfortunately, I haven’t done very well on that front, because my kit collection has grown exponentially in the few years since. But I still believe in keeping it simple and, to be fair, I rarely travel with more than half of my stuff. Interestingly, I find I get most creative when I have a limited choice of lenses for any given situation and, besides, it really is better to travel as light as possible when, like me, you spend half your life at airports and on planes.

So here is my current list of day-to-day tools:

For aerial photography, I use DJI drones. I have a love/hate relationship with them – the latest models produce outstandingly good results (20Mp raw files) but the software is a nightmare. It keeps reverting back to factory settings and constantly thinks it knows best (when usually it doesn’t). Consequently, two have flown off into the sunset never to be seen again. To be fair most of my flying is from moving boats, over the sea, which can be particularly tricky at the best of times. Currently, I am using: 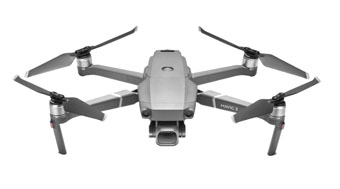 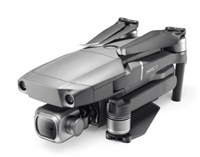 I never go out without my brilliant Samsung Galaxy Note 9 in my pocket. The quality of its camera is mind-blowing – and there are plenty of overrides to take control of all the settings. I’m even using some of the pictures in lectures and, when projected on a huge screen in a large auditorium, no one could guess that they have been taken on a phone.

Click on the kittiwake below to see an eclectic mix of my photos, taken in the Russian Far East, Baja California, Mexico, Auschwitz, and Kraków, Poland:


I usually carry everything in ThinkTank camera bags, using several different models depending on how much kit I will need to carry around at the final destination. They are tough and simple (no complicated and unnecessary straps or fasteners) and provide excellent protection for the kit. I’m getting too old to carry 20kg worth of equipment on my back through umpteen airports, and really like the rollers (which are designed to be carried as hand-luggage on most national and international flights):

And, to observe the wildlife I’m shooting (and to find it in the first place) I’ve used Swarovski for years:

A final word on equipment

While I’m the first to admit that having the best equipment gives you a clear advantage, even a 1DX can’t decide where to point and when to take the picture. That's down to the photographer. 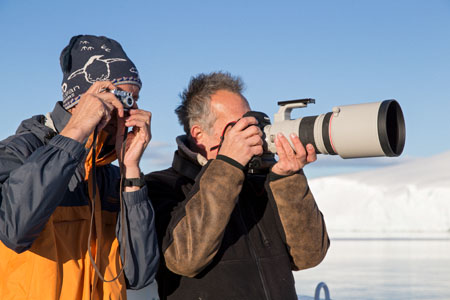 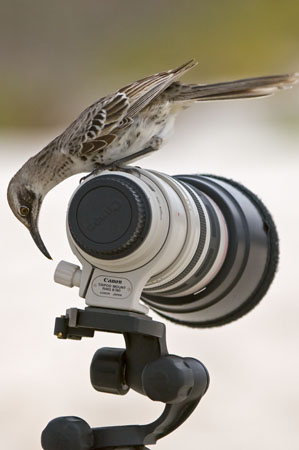 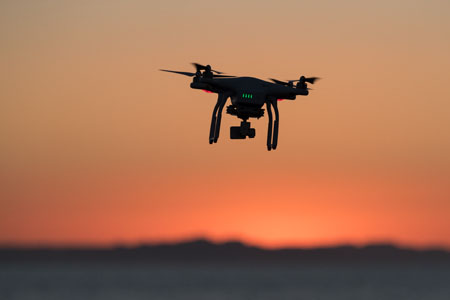 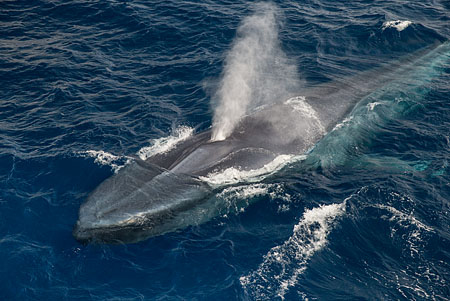 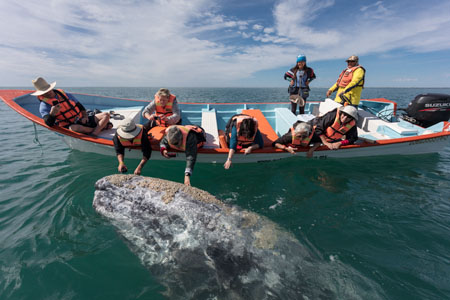 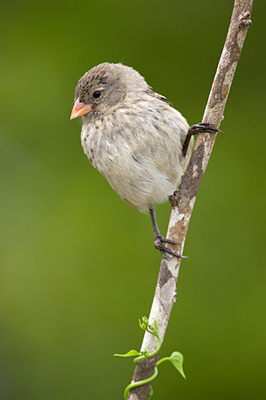 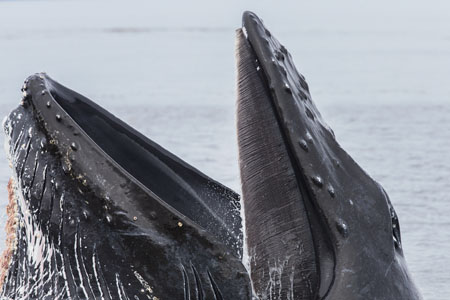 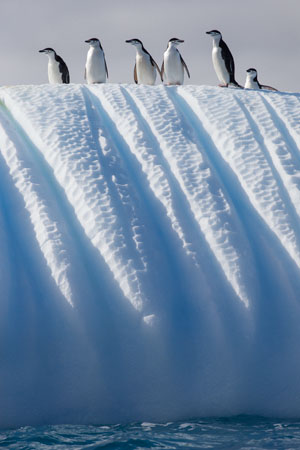 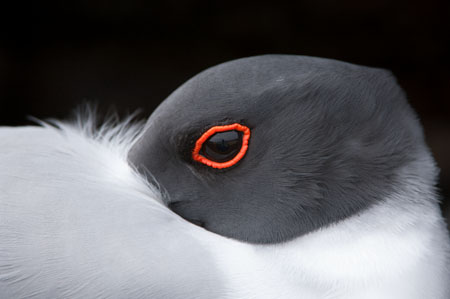 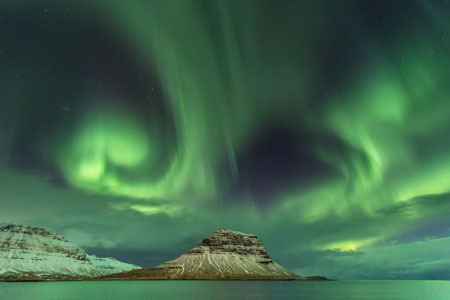 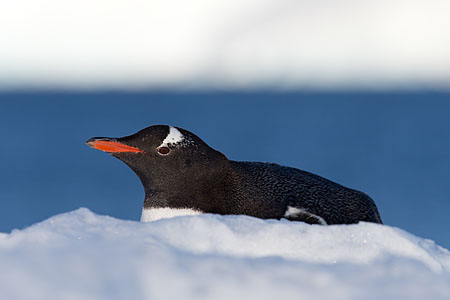 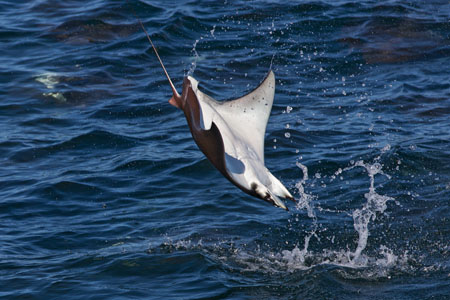 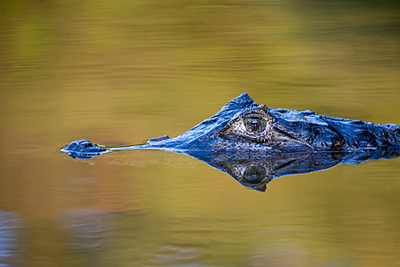 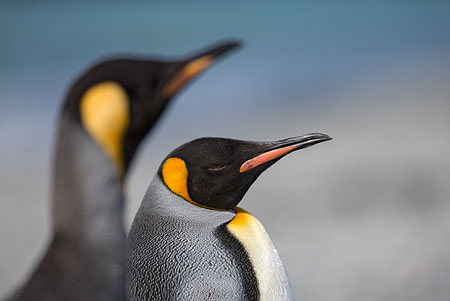